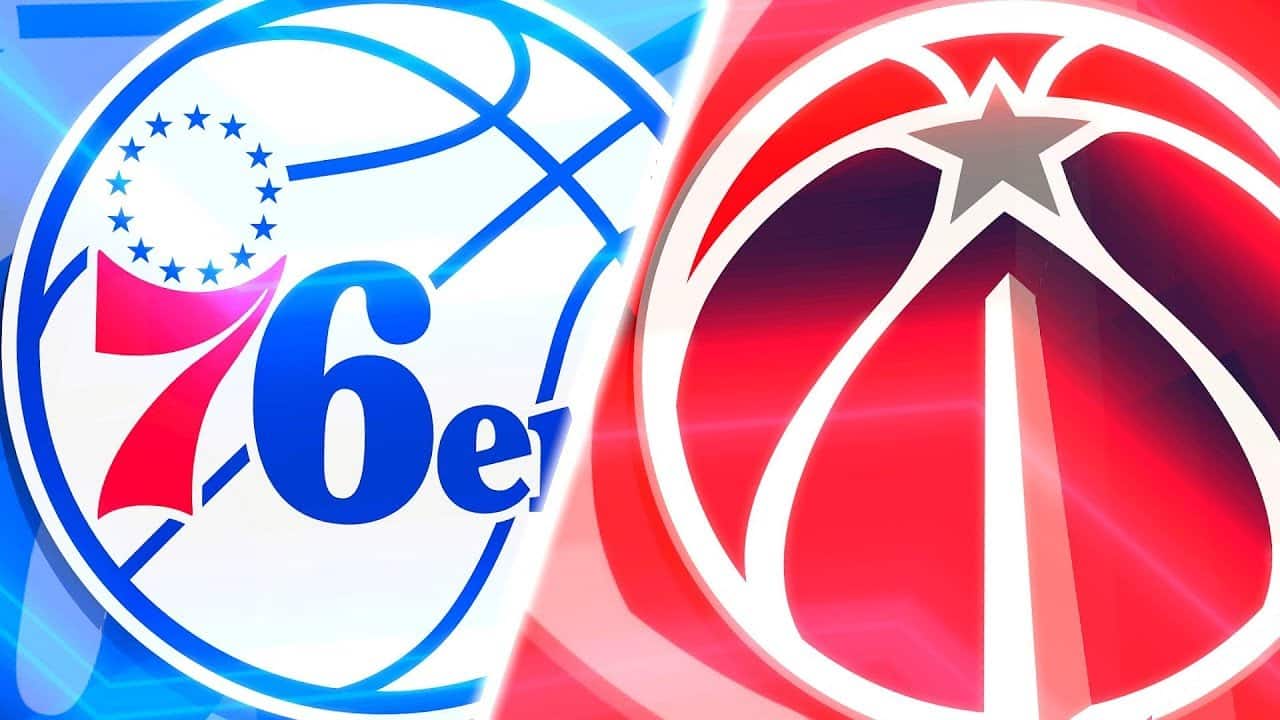 The time is running out for the Washington Wizards. Since the restart of the 2019-20 NBA season, they’ve lost all three games. The Wizards continue their campaign Wednesday night, and on the other side will be the Philadelphia 76ers.

These two Eastern Conference rivals met each other twice this season, and the series is tied as each club has been victorious on the home court. Now, they meet at the neutral site in Kissimmee, Florida, so we bring you all need-to-know betting tips and notes along with the best betting picks for the 76ers versus Wizards showdown.

The 76ers missed Glenn Robinson III (hip) and Mike Scott (knee) last time out, and these two guys are questionable to play Wednesday night. The Wizards entered the bubble without John Wall, Bradley Beal, and Davis Bertans, while Gary Payton (COVID-19) will also miss the clash with the 76ers.

Philadelphia is listed as a heavy 10.5-point fave with a total of 229.5 points at BetAmerica. The Sixers are -600 money line favorites on Sugarhouse, while the Wizards are +450 underdogs on the same platform.

The Wizards are almost eliminated from the playoff race. They are 7.5 games behind the eighth-seeded Brooklyn Nets, so cutting that deficit to four games looks like an impossible mission. On the other side, the Sixers are sitting at the sixth spot of the Eastern Conference standings. They are one game behind the fifth-seeded Indiana Pacers and two games behind the fourth-seeded Miami Heat.

The 76ers have won seven of their last 12 meetings with the Wizards. Also, Phila is 9-5 ATS in its previous 14 encounters with Washington. The over is 7-3 in the last 10 matchups between the 76ers and Wizards.

After a poor display against the Suns, the Wizards have played solid defense against the Nets and Pacers, but they’ve easily lost on both occasions. Playing without Bradley Beal is a massive blow for the Wizards’ offense, so they should struggle on both ends of the floor Wednesday against the Sixers.

The 76ers shouldn’t have any problems beating the Wizards and keep the pace with Miami and Indiana. However, I wouldn’t be surprised if the Sixers decide to rest some players after an exhausting clash with the Spurs.

Ben Simmons and Joel Embiid could be playing limited minutes in this one, but the Sixers should have enough firepower to win by 10 or more points. Anyway, I suggest you buy a few points and take the Sixers at slightly lower wages.

When it comes to the totals, I would go with the over. The Wizards are poor defensively, while the Sixers are showing some serious defensive problems, too. Washington prefers to play at a fast pace, and the Sixers won’t mind joining the party.