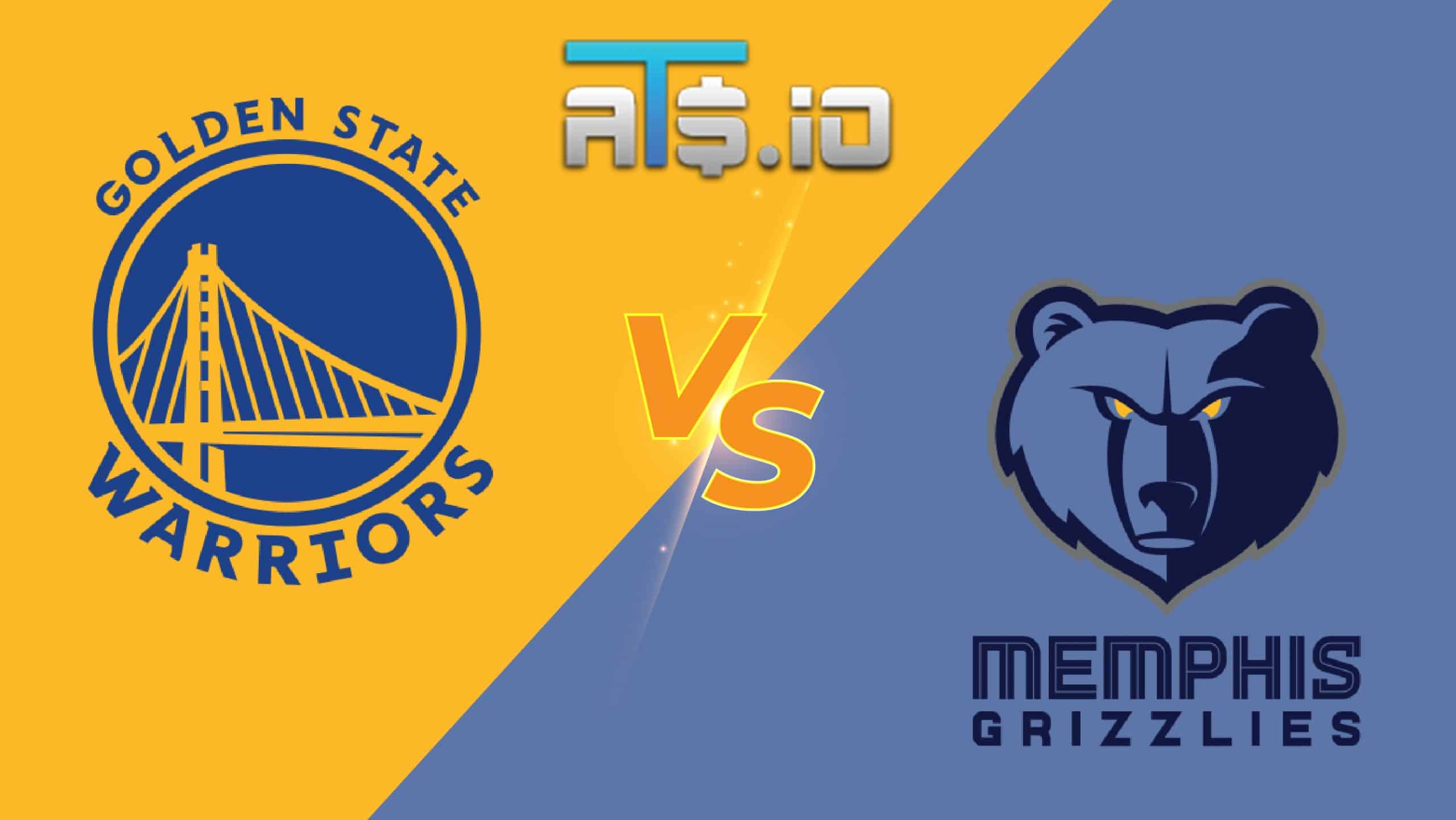 The Golden State Warriors destroyed the Memphis Grizzlies in a pivotal Game 3 on Saturday night, taking a 2-1 series lead at home. Now, the Warriors have the momentum back in this series, and the Grizzlies may be without one of the most important players in the NBA today. In our NBA predictions for Monday night, we examine Grizzlies vs Warriors Game 4, as the Warriors look to deal a critical blow to their second round opponent.

New bettors at BetMGM can bet $10 and win $200 if a three is made in this Grizzlies vs Warriors Game 4!

There are several elite three-point shooters on Memphis and Golden State, and BetMGM is rewarding bettors for made three-point shots heading into Grizzlies vs Warriors Game 4. Bettors can put $10 on either team to win this contest on the moneyline, and win $200 in free bets as long as a three is made in the game. With the Splash Brothers, Desmond Bane, and Jaren Jackson all on the floor, there is guaranteed to be plenty of long-distance connections here.

✅ Ja Morant is listed as doubtful for this game after suffering a knee injury late in Game 3. Without Morant, the Grizzlies have played well this season, but they have not had to do so in the postseason against a team playing as well as the Warriors. Without Morant, the Grizzlies are much easier to defend, and the Warriors will benefit from his absence greatly if he does miss out.

✅ Jonathan Kuminga has stepped up in a huge way after the loss of Gary Payton II for the Warriors. Kuminga made eight of his 10 field goal attempts in Game 3, starting in the place of the injured Payton. Every button Steve Kerr has pressed seems to have worked in the playoffs so far, and the Warriors will continue to have success as a result.

The Memphis Grizzlies had one of the worst possible halves of basketball in the second half of Game 3 against the Golden State Warriors. Not only were they outscored 78-55 in the final two quarters of Game 3, but they also saw Ja Morant suffer a knee injury that could knock him out of Game 4. Morant is listed as doubtful for Game 4, and his absence could be the final nail in the coffin for the Grizzlies in this series.

To be fair, the Grizzlies were excellent without Morant in the lineup during the regular season, going 20-5 without him. But the absence of Morant will be much more impactful during the postseason against better teams. With Morant out, the Grizzlies will need to find more scoring from players like Desmond Bane and Dillon Brooks to have a chance to even this series on Monday night.

The Golden State Warriors broke out on the offensive end of the floor on Saturday night, scoring 142 points in their 30-point win in Game 3. The trio of Steph Curry, Klay Thompson, and Jordan Poole all scored over 20 points to help the Warriors pick up that win. Now, the Warriors will look to take advantage of the Morant injury situation to take a commanding 3-1 lead in this series.

For the Warriors, the key to this game will be not taking the Grizzlies lightly without Morant in the lineup. Memphis still has a ton of shooters and quality offensive talent, and Steve Kerr’s team will need to stay attached to all of them to avoid giving up easy baskets. There are no guarantees in the NBA, even if it is easier to guard the Grizzlies without Morant to generate points at the rim.