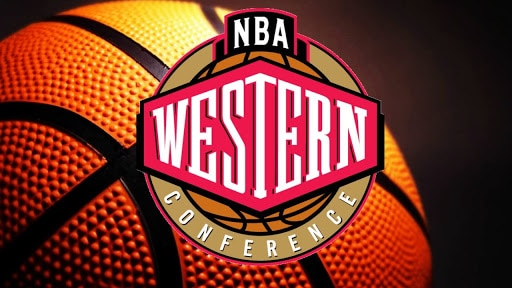 The Eastern Conference has five teams with a realistic chance of making it to the Finals, but the Western Conference is going to be even crazier as there are seven teams with realistic chances of getting out of the West. The Lakers head into the All-Star Break with a four game lead over the Denver Nuggets and a five game lead over the Los Angeles Clippers. The four seed Utah Jazz are 5.5 games back and are followed by the Houston Rockets (7.5 games back), Dallas Mavericks (9 games back), the Oklahoma City Thunder (9.5) and the Memphis Grizzlies (13.5 games back).

This whole NBA offseason was built on LA vs LA and that is proving to be right so far as both Los Angeles teams are in the top three of the West and look like the top two teams when both are healthy. The Lakers have great home and road splits and are 1.5 points per game better than any other team in the West. So far this season the Lakers are 28-6 against the Western Conference and 7-2 against Pacific Division opponents.

The second place team in the West is not getting much love from the desert as the Denver Nuggets have just the fifth best odds to get through the West despite a 25-9 conference record and a9-0 record in the Northwest Division. Of the seven teams in the Western Conference playoffs with a + points per game differential Denver has the second lowest differential at +3.7. If the Nuggets can stay at the #2 seed I like them to make some noise in the playoffs as well.

The Clippers have one of the best playoff plays of all-time, in Kawai Leonard, and a stacked roster around him to carry this team during the playoffs. Los Angeles was never going to be a big regular season team, but it is very important for them that they stay away from the Lakers in the second round.

Realistically I think this is probably just a two teams race, but Denver deserved some mentioning with how well they are performing. I don’t see Utah, Houston or Dallas as real threats in the playoffs and I definitely don’t see Oklahoma City or whatever team gets the eight seed to challenge either of the top two seeds in round one.

With that being said, I like LeBron James to get back to the NBA Finals and I am backing the Los Angeles Lakers at +175 to win the Western Conference.