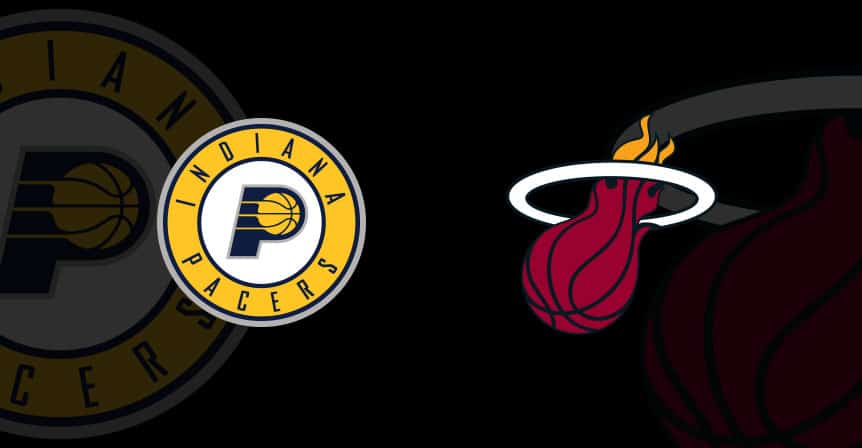 The Indiana Pacers and Miami Heat wrap up a two-game series at American Airlines Arena in Miami on Sunday afternoon, so I’ve prepared the best betting pick along with the latest odds for their second meeting of the season.

Back on Friday, the Pacers humiliated the Heat, earning a 137-110 victory as 4-point road underdogs. Indiana is a 5-point dog for Sunday’s matinee, according to PointsBet Sportsbook, while the totals are set at 217.5 points.

The Pacers smashed Miami thanks to some red-hot shooting

Seven Indiana players finished the game in double figures, and Malcolm Brogdon led the way with 27 points on 10-for-12 shooting from the field. Domantas Sabonis posted a 13-point, 15-rebound double-double, while T.J. McConnell added 16 points and 15 assists off the bench.

The Pacers snapped a two-game skid and are only 3-8 straight up and 2-9 ATS over their last 11 outings. They sit at the ninth spot of the Eastern Conference standings, 1.5 games behind the eighth-seeded Boston Celtics.

The Miami Heat (22-20; 18-23-1 ATS) tallied their second straight defeat last Friday and got routed by the Pacers properly. Erik Spoelstra’s boys shot just 44.6% from the field and a miserable 9-for-34 from beyond the 3-point line (26.5%) while playing some lousy defense.

At least, the Heat scored 64 points in the paint. Bam Adebayo led the way with 20 points, eight rebounds, and five assists, while Jimmy Butler had 17 points, eight boards, and four assists.

Miami is the No. 4 seed in the East at the moment, five games behind the third-seeded Milwaukee and half a game ahead of fifth-placed Atlanta. The Heat are 11-3 straight up and 9-5 ATS over their last 14 showings, catching the right rhythm after a disappointing start of the season.

The Pacers easily won Friday, and I’m expecting a much tighter contest Sunday. The Heat are certainly keen to get revenge, while the Pacers have a tall task to replicate their Friday’s performance. Indiana owns the 17th-best offensive rating in the NBA (111.9) and the 12th-best defensive rating (111.5), but the Pacers are 19th in opponent field goal percentage (46.9%) and 26th in opponent 3-point percentage (37.9%).

Eight of Indiana’s last ten games went in the over, as well as five of Miami’s last seven home tilts. The Pacers have some serious defensive problems, so I think the teams will combine for more than 217 points once more.

I don’t expect a proper firecracker like we saw Friday, as the Heat will be fired up to improve defensively. Still, the hosts should hit the 210-point line again, as Indiana surrenders 112.8 points per game (20th in the NBA). Six of Indiana’s last eight games produced way more than 217 points in total.