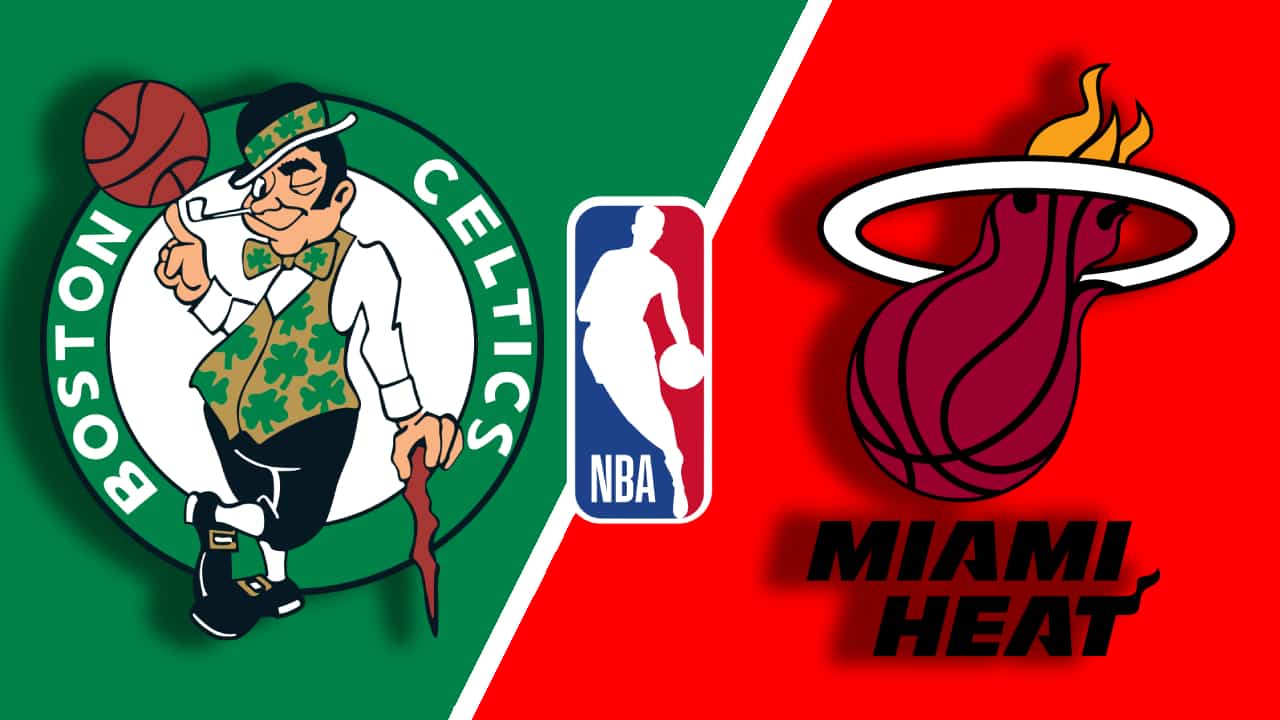 After a short break, the 2020 NBA Playoffs Eastern Conference Finals continue with Game 4 between the Boston Celtics and Miami Heat on Wednesday, September 24. We’ve enjoyed three thrilling contests thus far, and Wednesday’s clash promises more of the same with plenty of interesting markets to choose from.

Hereof, we have prepared the most important betting tips and notes for Game 4 along with the best pick for the Celtics versus Heat showdown, as the 2020 NBA Playoffs betting action continues.

The Celtics are still without Vincent Poirier (personal), but Gordon Hayward (ankle) returned last Saturday and helped his team to win Game 3. The Heat, on the other side, don’t have any issues.

The bookies continue to favor the Celtics in this series, setting them at -155 moneyline odds for Wednesday night, while the Heat are +135 moneyline dogs. Boston is a 3-point fave with a total of 210.5 points on DraftKings.

The Heat have another chance to get really close to the 2020 NBA Finals, while the Celtics have an opportunity to tie the series and get out of the hole they were in just a week ago.

The Celtics blew a 14-point lead in the opener and a 17-point lead in Game 2, but they learned a lesson. Boston controlled Game 3 for all 48 minutes and easily covered a 3.5-point spread in a 117-106 victory.

This should be a great encouragement for the Celtics. They are still in a difficult situation and will try to keep the momentum on their side.

The Celtics played terrific defense last Saturday, allowing the Heat to make only 38.8% of their field goals and 27.3% of their 3-pointers. Furthermore, the Celtics scored a whopping 60 points in the paint while surrendering only 36 in a return.

They were aggressive on both sides of the ball while executing well offensively. Boston shot 48.2% from the field and 34.6% from beyond the arc, and the Celtics handed out 27 assists. Four guys surpassed a 20-point mark, but Brad Stevens mostly used just six players in his rotation.

On the other side, Bam Adebayo was Miami’s best player once more, posting a monster double-double of 27 points and 16 rebounds. Six Heat players scored in double figures, but their shot selection was poor, while Miami’s defense was another big problem in Game 3.

The Celtics are now 6-3 straight up and 4-5 ATS in their last nine encounters with the Heat, and the under is 5-3-1 in that span. Boston is only 3-5 SU and 4-4 ATS in its last eight outings, while 12 of the Celtics’ previous 16 contests went in the under.

The Celtics easily won Game 3, and I expect to see a more dramatic finish this time. The first two games of the series were decided by three and five points, so I think betting on any team to win by five or fewer points at +190 odds make sense.

Taking the side bet is a risky job, as well as betting on the totals. This should be a proper defensive battle, but with chalk at 210.5 points, anything is possible.

If you’re looking for a teaser or parlay, I think wagering on the Heat to cover a 10-point spread is a smart move. After an 11-point loss in the previous clash, the Heat should keep it closer in Game 4.