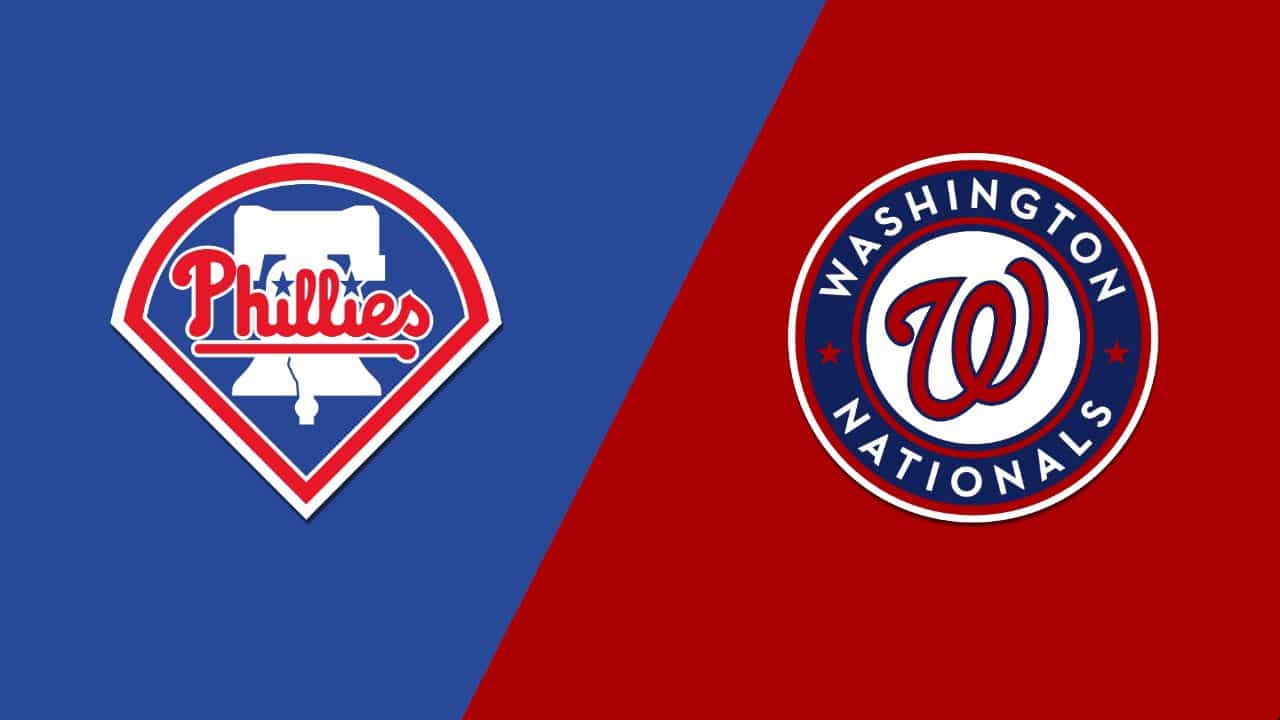 A National League East battle concludes Thursday, September 3, 2020, when the Washington Nationals (12-22) and the Philadelphia Phillies (17-15) wrap up their four-game series in Philadelphia. The Phillies have been red hot and now find themselves in second place in the NL East, three games back of the Atlanta Braves. Washington is at the bottom of the division and are six games back of the Phillies. This game will air live on MLB Network at 4:00 p.m. EST.

The Philadelphia Phillies have dominated the first three games of this series as they have ridden both their star powered offense and two aces on the mound. Philadelphia won game one 8-6 and then took over on the mound as they won game two 6-0 and game three 3-0. The Phillies, when they are on, are one of the top two of three teams in the National League.

Below is my pick for the Major League Baseball showdown between the Washington Nationals and Philadelphia Phillies. All odds are from MGM Sportsbook.

Anibal Sanchez has not been good this season and that trend continued in his last start against the Boston Red Sox. Sanchez lasted just five innings and gave up eight runs and five earned runs to one of the worst offenses in baseball. The righty has given up four earned runs or more in four of his six starts this season.

Zach Eflin had his best start of 2020 last time out as he held the Atlanta Braves to just four hits and one earned run in seven innings pitched. Eflin has sandwiched two brilliant starts with a bit of a rough patch, so the righty will look to put back-to-back quality starts together.

It has been the Bryce Harper show in Philadelphia this season as the right fielder leads the team with a .280 batting average, .439 on base percentage, .550 slugging, and .989 OPS. Catcher J.T. Realmuto leads the team with nine home runs and 26 RBI’s.

MLB Predictions: I am going to back the Philadelphia Phillies to complete the four-game sweep.