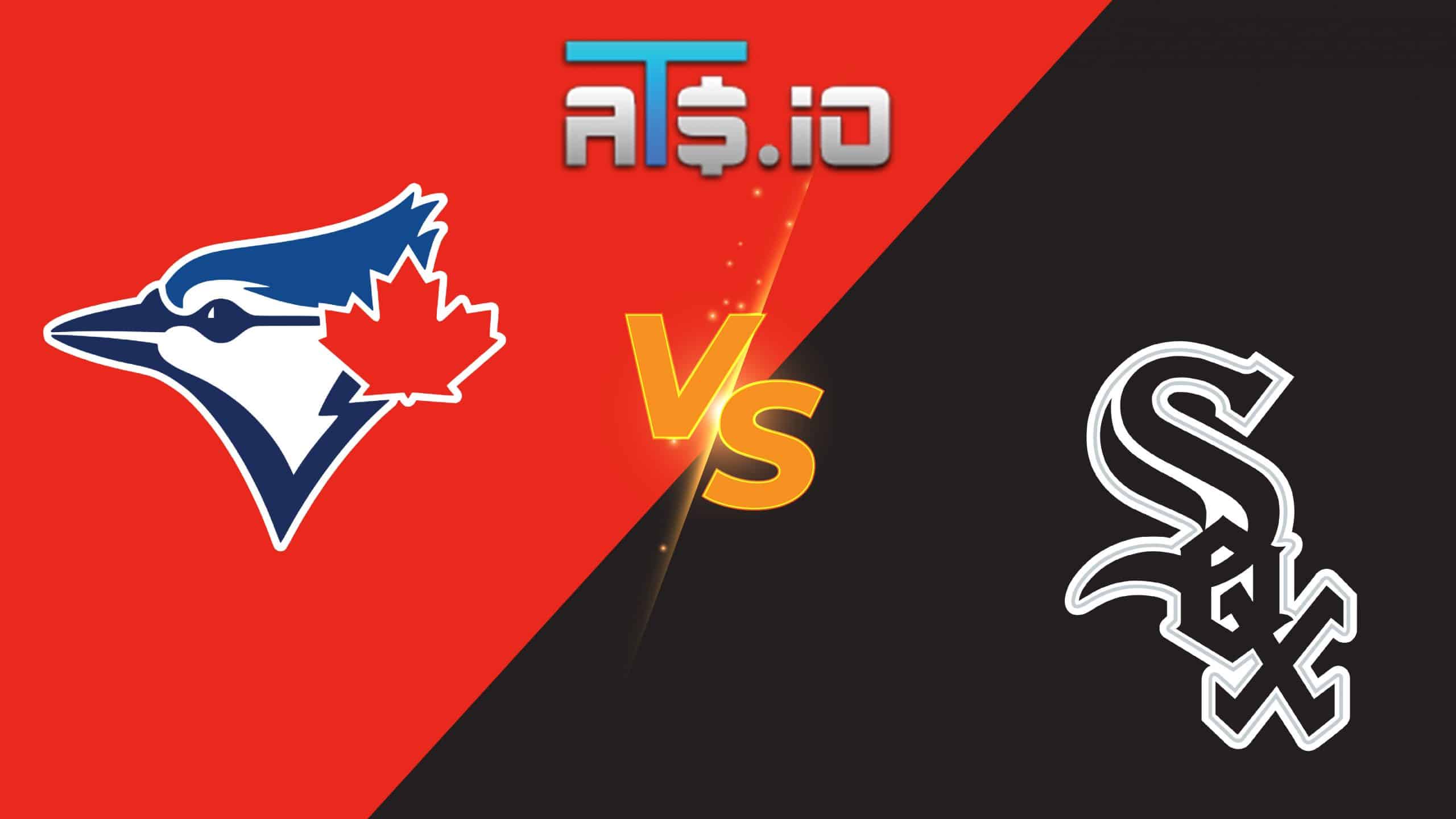 The New York Mets and Houston Astros wrap up their two-game series at Minute Maid Park in Houston on Wednesday afternoon. The visitors will send Carlos Carrasco (8-2; 3.96 ERA) to the mound, while Houston will counter with Luis Garcia (4-5; 3.41 ERA), so let’s see what’s the best Mets vs Astros betting pick.

BetMGM Sportsbook offers a special promotion for new users, so sign up to get a chance of winning $200 in free bets. The new bettors can place $5 on the Blue Jays vs. White Sox game and get $200 in free bets if they hit the winner.

✅ The Blue Jays will give Ross Stripling a nod, and it’s hard to trust the 32-year-old righty even though the White Sox are much more dangerous when hitting the lefties. Stripling (3-2; 3.28 ERA) was charged for a loss in a 12-3 defeat to the New York Yankees last Friday, allowing two earned runs on five hits and a couple of walks across just 3.2 innings of work. His four-seamer and slider have a plus-one run value, while Stripling’s barrel percentage ranks in the 26th percentile in the MLB.

✅ Tim Anderson returned from a groin injury last Monday and went 2-for-5 with a run scored in that 8-7 victory over the Blue Jays. Anderson has missed three weeks due to a groin injury, and his presence is a massive boost for the White Sox’s offense. The 28-year-old shortstop is slashing .357/.393/.500 with five home runs and eight stolen bases this season.

The Jays fell to 38-29 on the season following Monday’s loss at Guaranteed Rate Field. It was their fourth defeat in the last five outings, and the Jays remained second in the AL East, 12 games behind the mighty Yankees.

Vladimir Guerrero Jr. leads the way for Toronto with 17 home runs and 41 RBIs in 245 at-bats this term. George Springer has 13 homers and six wipes, while Bo Bichette added ten dingers and 33 RBIs.

The White Sox improved their record to 32-33 for the season following Monday’s victory. It was their fifth win in seven showings, and the Chi Sox occupied the third spot in the AL Central.

Lucas Giolito (4-3; 4.78 ERA) will get the ball Wednesday, looking to bounce back from last week’s awful display at the Houston Astros. The 27-year-old righty yielded eight earned runs through five frames in a 13-3 defeat at Minute Maid Park. Giolito has registered a calamitous 8.71 ERA and 7.00 FIP over his last four starts.