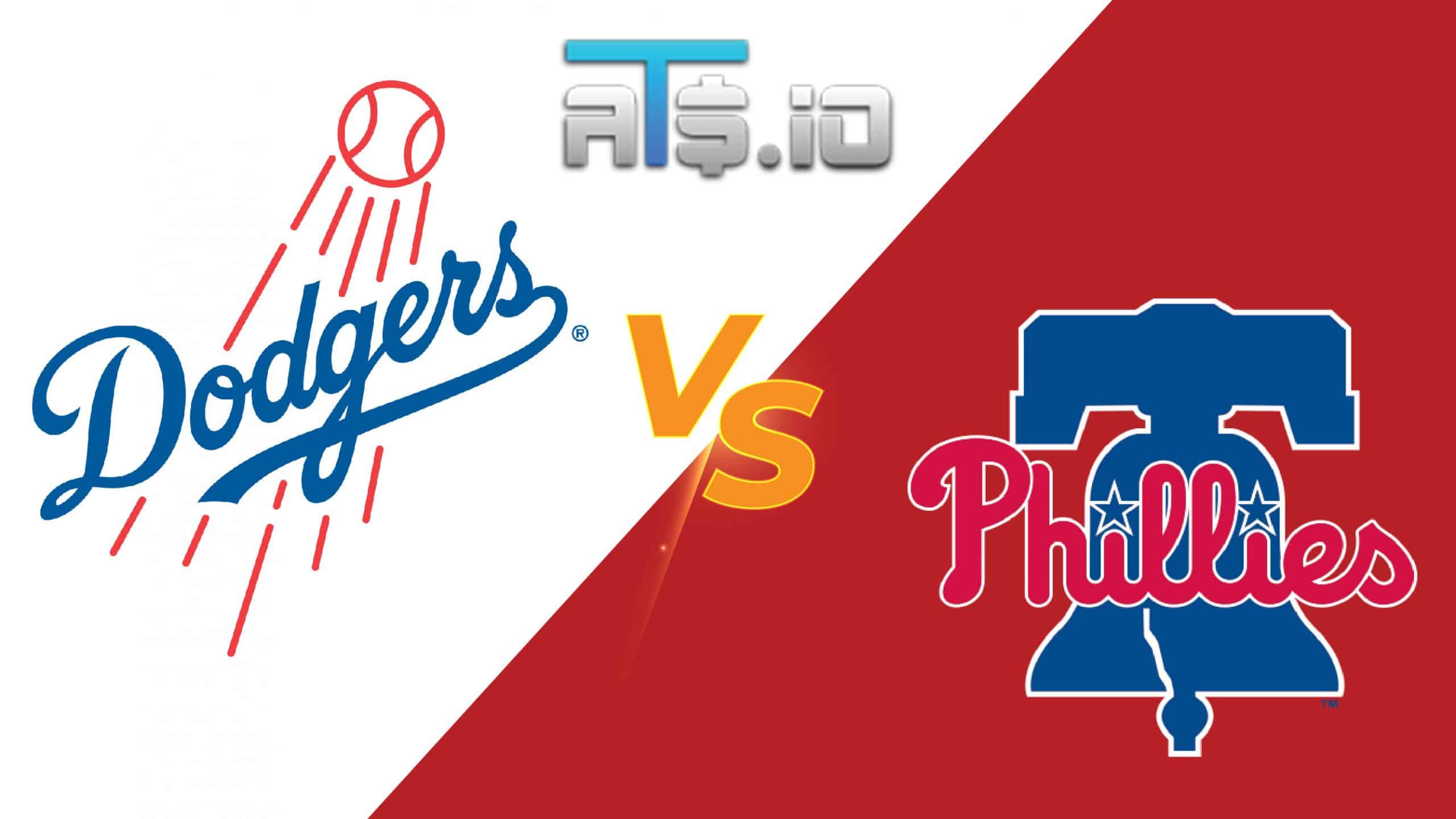 In our MLB predictions for Sunday, May 22, we have prepared the best Dodgers vs Phillies betting pick and tips along with the latest odds for the closing contest of a three-game set at Citizens Bank Park in Philadelphia. The Dodgers beat the Phillies 4-1 in Friday’s opener, satisfying -150 moneyline odds, while Saturday night’s clash has been excluded from our analysis.

Go to BetMGM Sportsbook and sign up to get a chance of winning $200 in free bets if one of the teams hit a home run. The new bettors can lay $10 on either team and regardless of the outcome, they’ll win $200 if the Dodgers or Phillies launch a homer. Los Angeles and Philadelphia have combined for 84 dingers so far this season.

✅ Tony Gonsolin will take the mound for the Dodgers, aiming for his fourth consecutive win. The 28-year-old righty is doing a great job for his team. Gonsolin carries a sparkly 1.64 ERA and 1.03 WHIP to go with a 3.51 FIP and 30/15 K/BB ratio across 33 innings of work. He’s 4-0 in seven starts and has yet to allow more than two runs in a game.

✅ The Dodgers extended their winning streak to six games with that 4-1 victory at Citizens Bank Park on Friday. After a rough patch midway through this month, the Blue Crew returned to the winning ways. On the other side, the Phillies have dropped four of their previous five contests.

✅ Over the last seven days, the Dodgers’ relievers have registered a sharp 2.39 ERA and 2.86 FIP. Los Angeles owns plenty of top-notch arms in its bullpen. The Phillies’ relievers have recorded a 2.50 ERA and 3.87 FIP in that span, but they’ve also walked seven per nine innings while striking out only seven.

The Dodgers improved to 26-12 following Friday night’s victory over the Phillies. Freddie Freeman went 3-for-5 with a couple of RBIs, Julio Urias tossed five scoreless innings, and five relievers did a good job, including Craig Kimbrel, who recorded his eighth save of the season.

Los Angeles boasts the highest-scoring offense in the majors, tallying 5.45 runs per game. The Dodgers also lead the big leagues in on-base percentage (.333) and ERA (2.80).

The Phillies managed to score only one run on seven hits in the opener. After a couple of rough outings in a three-game home set against the San Diego Padres, the Phillies put on another disappointing offensive performance and fell to 18-21 on the season.

Bryce Harper has missed the last five contests due to an elbow injury. He’s considered day-to-day, but Harper could easily land on IL this weekend. Bryce’s absence is a huge blow for the Phillies, who score 4.51 runs per game (10th in the majors) on a .250/.311/.413 slash line.