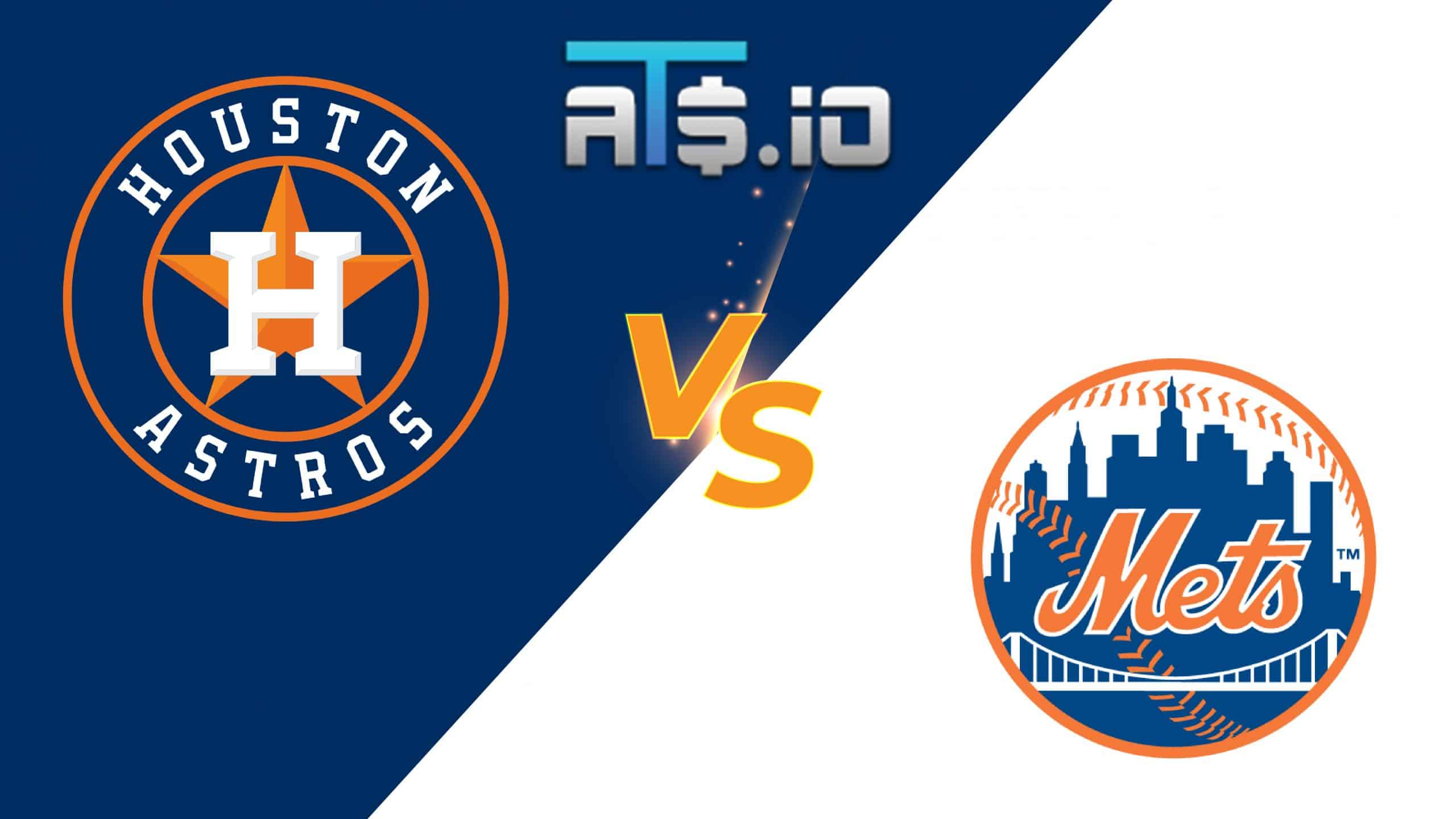 The Houston Astros and New York Mets wrap up their two-game interleague series at Citi Field in New York on Wednesday afternoon. Last week, Houston swept a two-game home set against New York, while Tuesday night’s opener of this series has been excluded from the analysis, so let’s see what’s the best Astros vs Mets betting pick for Wednesday, June 29, 2022.

✅ Taijuan Walker (6-2; 3.03 ERA) will take the mound for the Mets. The 29-year-old righty searches for his fourth consecutive win, but the current Astros have an excellent record against him. Houston owns 22 hits and a ridiculous 1.210 OPS across 64 at-bats versus Walker. Keep your eyes on Jose Altuve, who’s 11-for-29 with three doubles and a home run against the Mets’ right-hander.

✅ The Astros are heating up at the plate. They’ve scored 58 runs in their last 11 outings while slashing .233/.322/.464 with 22 home runs across 360 at-bats. Four of their previous five contests came on the road against the mighty New York Yankees, and the Astros have recorded a .742 OPS in that span.

The 45-27 Astros were comfortably topping the AL West on Tuesday, ten games above the Texas Rangers and 11 ahead of the Los Angeles Angels. They just split a four-game series against the Yankees in New York, and the Astros have dropped only three of their previous 11 games overall.

During that 11-game span, Alex Bregman, Jose Altuve, and Kyle Tucker have accounted for three home runs apiece. Yordan Alvarez leads the way for the Astros with 22 homers in 2022. Altuve has 15 dingers across 222 at-bats this season, while Tucker added 14 home runs and 48 RBIs in 236 at-bats.

The Mets finished the last week with a surprising 3-2 defeat at the Miami Marlins. It was their fourth loss in the last seven outings, and the Mets fell to 47-27 on the season. They were topping the NL East five games ahead of the Atlanta Braves.

The Mets have slowed down at the plate. They’ve notched 49 runs on a poor .226/.295/.373 slash line in their previous 12 games overall. Pete Alonso and Francisco Lindor have combined for seven home runs and four doubles in that span.