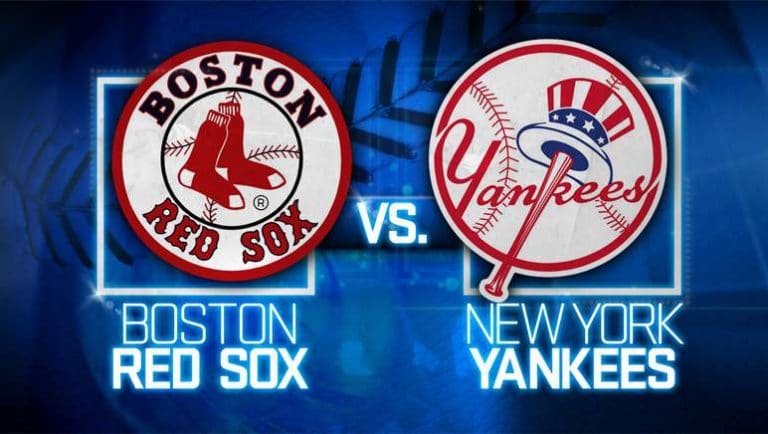 Nathan Eovaldi and Gerrit Cole are the listed starters for this one, as the Red Sox and Yankees square off again in the Bronx. Times are tough right now for the Yankees, who are trying to show the front office a compelling case for being a buyer, but they have also now fallen on tough times from a COVID standpoint.

They looked like a lifeless team yesterday in the 4-0 defeat at the hands of the Red Sox. This Yankees team lacks a spark this season. They’ve had no fortunes on hard-hit contact, but also haven’t positioned themselves well to win games. They’ve paid no attention to the details, which I keep talking about with a lot of stolen bases against, no situational hitting, and just a pall over the team.

The impact of the manager is something that has been debated in baseball circles for a long time, particularly in this era of statistics. Opinions are all over the map in terms of how much a manager matters. One thing I do believe is that teams take on the personalities of their managers.

Some teams are fiery. Other teams are laid back. Other teams are serious when they need to be. Some teams seem to be able to pick themselves up and avoid long losing streaks. The Yankees? They’re boring. They’re bland. Much like their manager. Aaron Boone is not doing this team any favors. They seem as disengaged on a regular basis as he does.

I know a lot of people got really excited about what Gerrit Cole did to the Astros. It was a cool moment for him and it was great to see him tell Boone to basically go fornicate himself when he came out for a mound visit late in the game.

The problem here is that it was not the Gerrit Cole that we’ve seen since June 3. Cole threw 129 max effort pitches for his best start of the season last Saturday. Prior to that, he had allowed 21 runs on 31 hits in 34.1 innings since the first memo about foreign substances on June 3. He allowed TEN HOME RUNS in those six starts. It used to be that you were lucky to get a hit off of Cole. Then dudes started barreling balls like crazy.

Cole may have the name value and that’s cool, but you know who is having a better year than Cole? Nate Eovaldi. Eovaldi has a 3.66 ERA, which really hides how well he has pitched. He has a 2.61 FIP in his 103.1 innings of work. He has struck out 99 and walked 20 in his 18 starts and has only allowed five home runs. Even though he has allowed 107 hits and has a .334 BABIP against, Eovaldi doesn’t allow the long ball, so that allows him to limit the damage against in a big way.

While the Red Sox have come back to the pack statistically over the last six weeks or so, I can’t help but look at this game and give them closer to a 50/50 shot than the line would indicate. We saw a notable move down on this one right after it opened. I know getting the best of the number is important, but this line was in the +140ish range for mere minutes.

The Red Sox are just a more engaged team with a better offense and Eovaldi in his current form could very well be better than Cole in his. The Red Sox are worth a bet today.