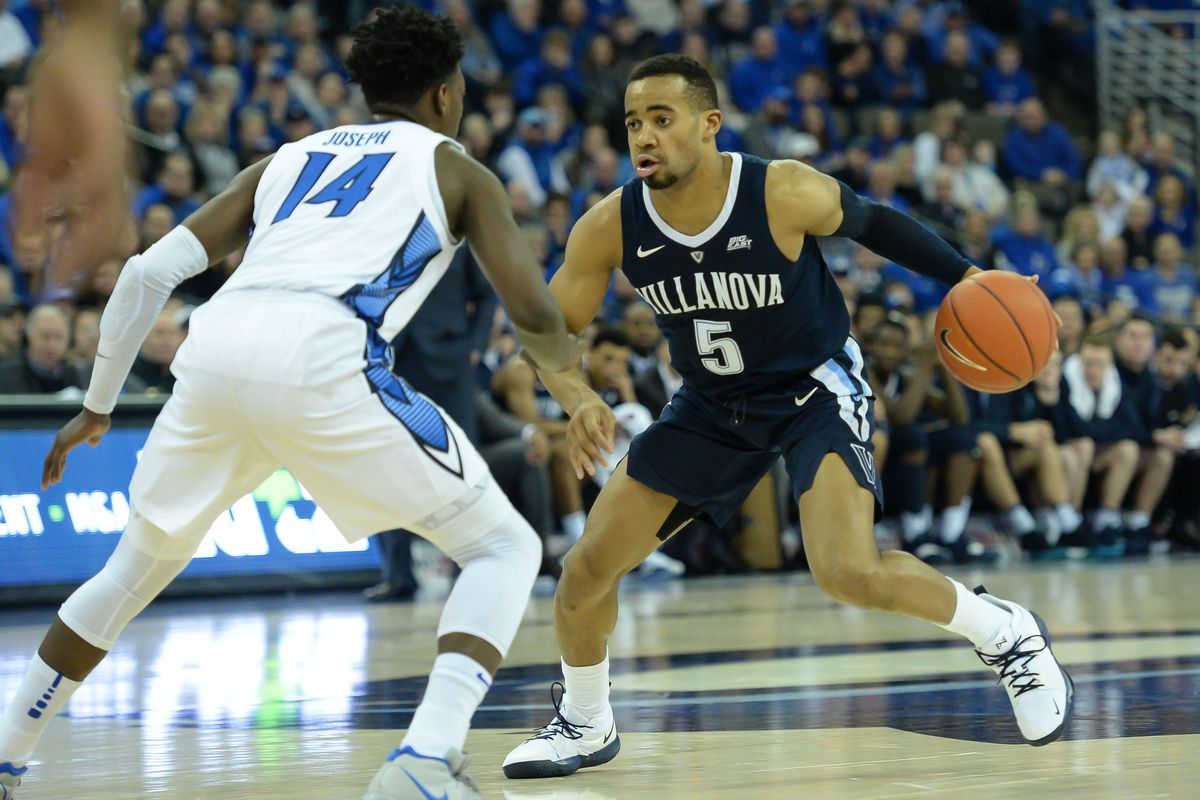 In the Wildcats’ last matchup, they were defeated by the Marquette Golden Eagles, 71-60. Marquette made good use of their 30 trips to the free throw line, converting on 26 of them (86.7 percent). Villanova, meanwhile, was just 3-5 (60.0 percent). Justin Moore was Villanova’s leading scorer with 14 points on 6-for-16 shooting.

The Bluejays fell to the No. 11 Butler Bulldogs in their last outing, 71-57. Butler’s 9.3 turnover percentage was their largest strength over Creighton, who had a mark of 17.6. The Bulldogs’ mark was better than their season average of 16.0, while the Bluejays’ was above their season average of 13.9. Creighton’s Ty-Shon Alexander contributed 11 points and seven rebounds in the contest.

After the Wildcats won both meetings against the Bluejays last season, this will be the first matchup of the year between these two teams. In the most recent game, Villanova won 66-59. The Wildcats had a much better free throw rate (0.250 vs. 0.113) and had a much better turnover percentage (10.9 vs. 16.2).

It might turn into a high-scoring affair as a pair of the nation’s best offenses square off. Creighton currently ranks 55th with 109.5 points per 100 possessions and Villanova is 43rd (110.5). Ball security should be an advantage for the Wildcats. They rank 60th at avoiding errors (turnover percentage of 17.4 percent), while the Bluejays force the 77th-fewest turnovers in the country (opponents’ turnover percentage of 18.2 percent).

Villanova averages 37.3 rebounds per game, which ranks 108th in the NCAA. Creighton ranks 188th in rebounds allowed per game (36.6).

The Wildcats’ average margin of victory in their last five games has been 3.2, down from 8.2 for the season.