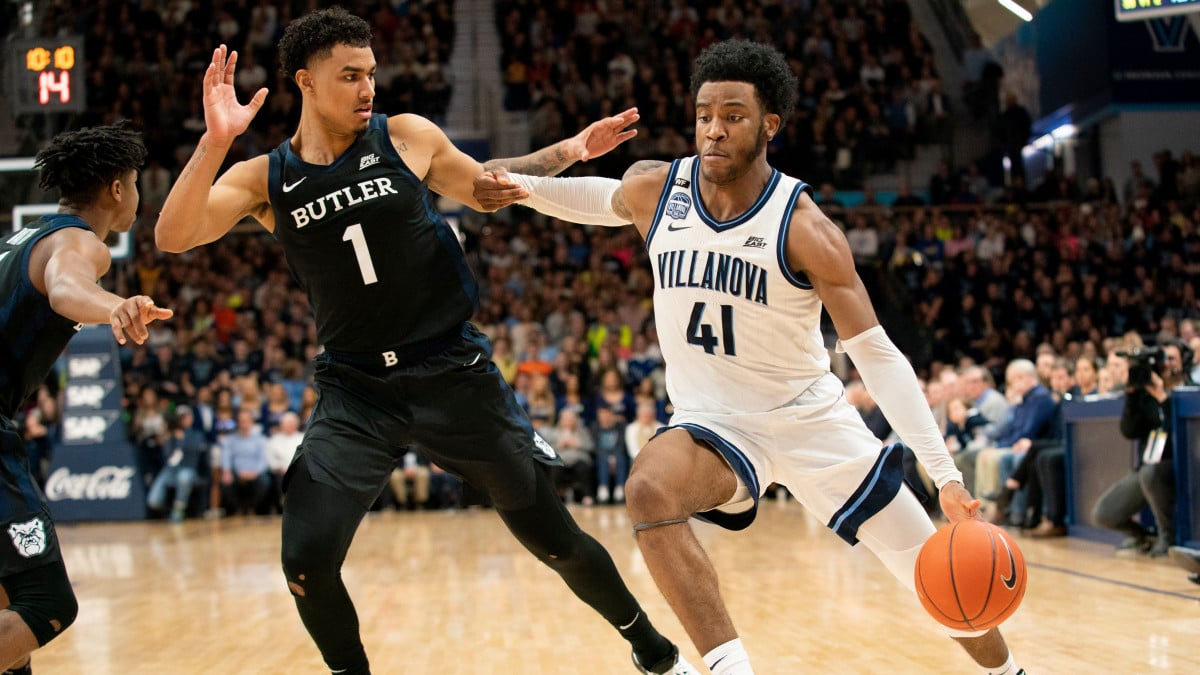 The Wildcats are trying to rebound after their 76-61 loss to the Creighton Bluejays in their last matchup. Creighton’s 0.605 effective field goal percentage was their largest strength over Villanova, who had a mark of 0.418. The Bluejays’ mark was above their season average of 0.540, while the Wildcats’ was below their season average of 0.526. Collin Gillespie led Villanova in scoring with 18 points on 8-for-18 shooting.

In the Bulldogs’ previous game, they lost to the Providence Friars, 65-61. Providence’s 17.5 turnover percentage was the team’s largest strength over Butler, who had a mark of 20.4. The Friars’ mark was worse than their season average of 15.7, while the Bulldogs’ was above their season average of 15.8. With 14 points on 4-for-15 shooting, Kamar Baldwin was Butler’s high scorer.

This is the second game of the season between these two teams. Bryce Nze recorded 11 points, 12 rebounds and five assists in the first game, in which the Bulldogs lost 76-61. The Wildcats made 21 of their 23 free throws (91.3 percent) and had a much better offensive rebounding percentage (28.2 vs. 22.0).

The Wildcats’ average margin of victory in their last five games has been 6.0, down from 7.6 for the season.