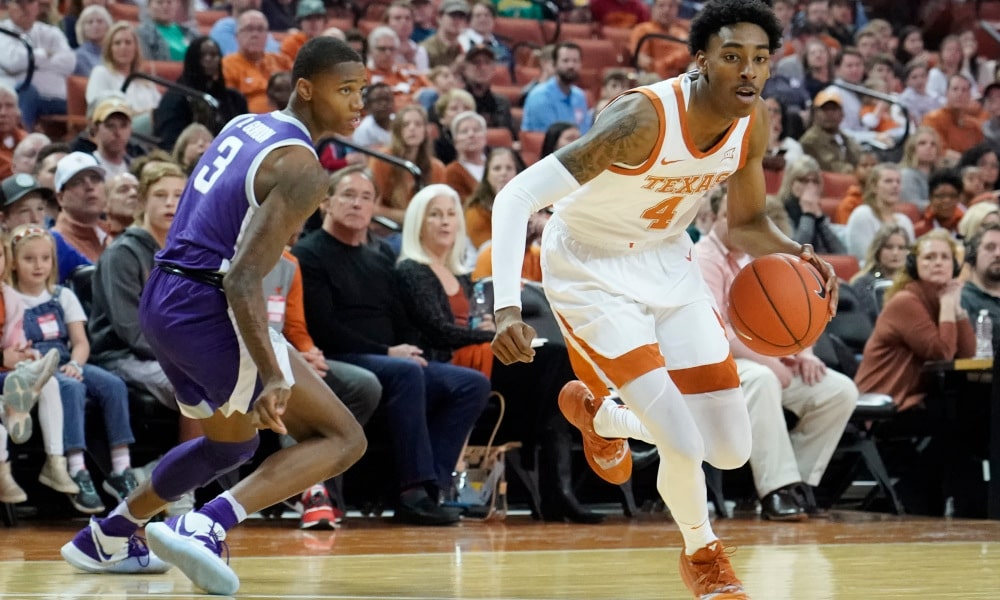 In the Longhorns’ last contest, they topped the TCU Horned Frogs, 70-56. The Longhorns, who came into the game averaging an effective field goal percentage of 0.493, had a superb mark of 0.598 and had a turnover percentage of 15.0 (better than their season average of 17.7). Texas rallied around Courtney Ramey, who had 15 points, six rebounds and five assists.

The Wildcats lost to the Texas Tech Red Raiders in their last matchup, 69-62. Making free throws was one of Texas Tech’s largest advantages. They were 15-17 (88.2 percent), while the Wildcats were just 12-19 (63.2 percent). With 14 points and eight rebounds, Kansas State’s Antonio Gordon had a solid game.

Half-court execution will be critical when two of the nation’s slowest-paced teams face off. Kansas State ranks 293rd in possessions per game (66.8) and Texas is 319th (66.0). Moreover, the Longhorns rank 258th in turnover percentage (20.2 percent), while the Wildcats rank 14th in opponents’ turnover percentage (24.4 percent).

This will be the second game of the season between these two squads. In the first, Matt Coleman III scored a game-high 14 points and the Longhorns defeated the Wildcats 64-50. Texas’ effective field goal percentage was its biggest strength over Kansas State. The Longhorns had a rate of 0.592 while the Wildcats posted a mark of 0.417.