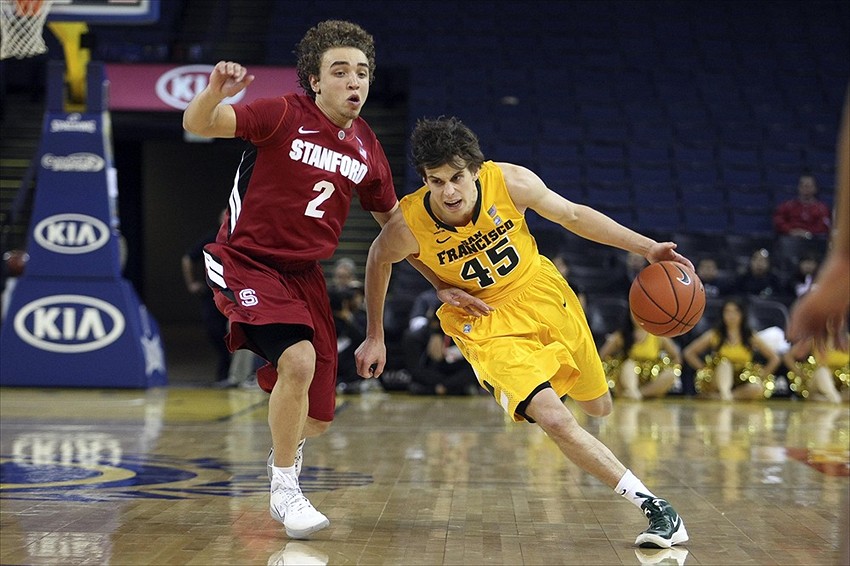 The San Francisco Dons (9-2) visit Stanford to take on the Cardinal (9-1) in a matchup that pits outstanding offense against exceptional defense. The game will air on Pac-12 Network at 9 p.m. ET on Tuesday, December 17, 2019.

In the Dons’ last game, they thoroughly outplayed the Cal State Fullerton Titans, 91-69. The Dons held the Titans to an offensive rebounding percentage of 0.0 (below their season average of 21.1). The Titans also had a turnover percentage of 20.5 (above their season average of 17.0). San Francisco was led by Dzmitry Ryuny, who was the top scorer from either team with 18 points on 5-for-8 shooting.

The Cardinal dismantled the San Jose State Spartans in their last outing, 78-58. Stanford’s offensive rebounding percentage was their largest strength over San Jose State. The Cardinal had a rate of 36.1 (above their season average of 24.1), while the Spartans posted a mark of 20.5 (below their season average of 29.7). Oscar da Silva was the game’s top scorer with 25 points on 11-for-17 shooting from the field.

Second-chance opportunities might be few and far between for Stanford in this battle. The Cardinal currently rank 268th in offensive rebounding percentage (25.5 percent), while San Francisco ranks fourth in defensive rebounding percentage (79.6 percent). Also, the Dons’ sixth-ranked offense (offensive efficiency of 117.1) will square off against the Cardinal’s fifth-ranked defense (defensive efficiency of 83.6).

The Dons’ average margin of victory in their last five games has been 7.2, down from 14.3 for the season.