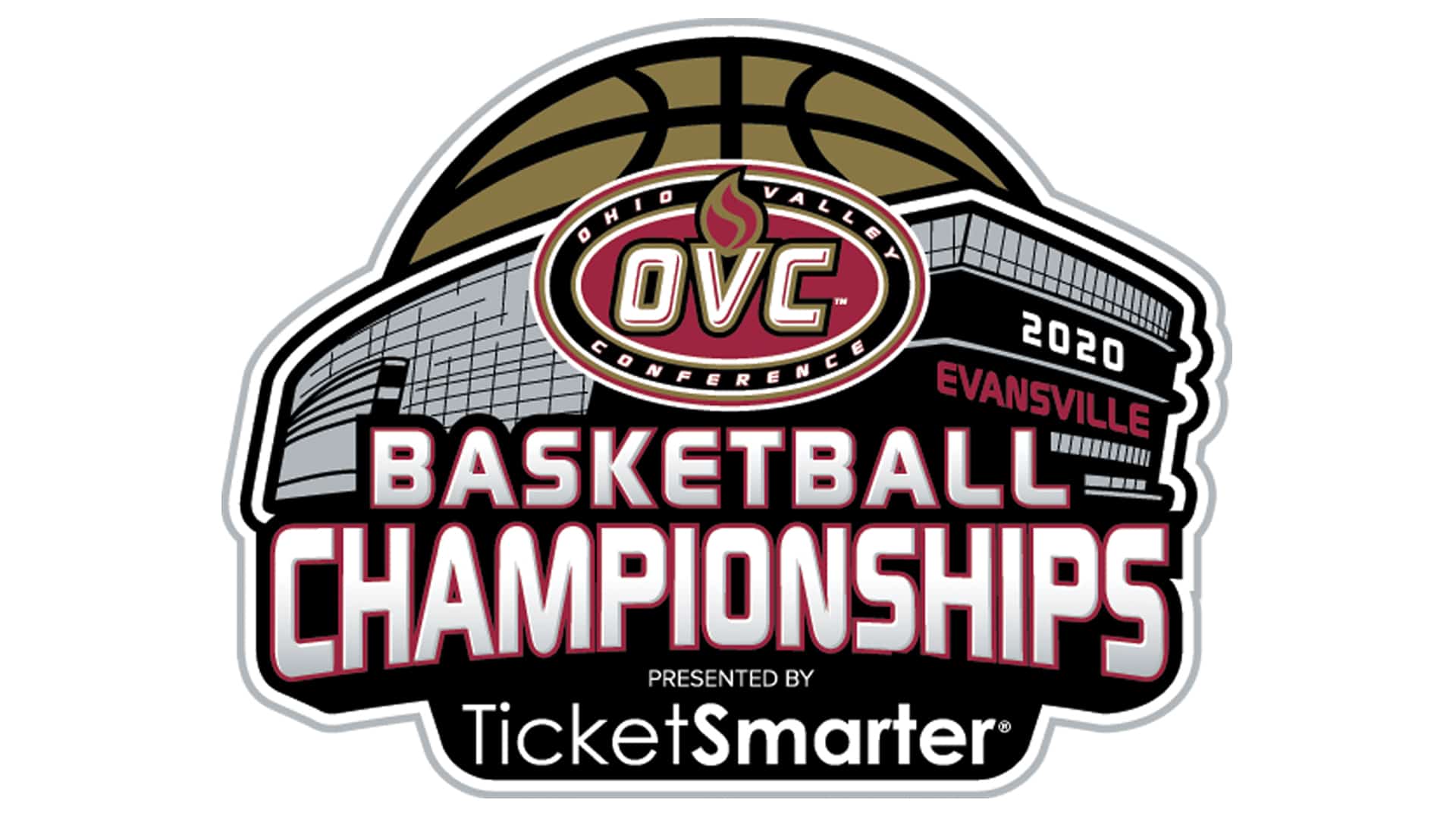 The top eight teams from the Ohio Valley Conference will head to Evansville, Indiana looking to earn the conference’s NCAA Tournament automatic big. This season is very top heavy in the OVC as there are three very good teams – Belmont, Murray State, and Austin Peay – and one good team in Eastern Kentucky. It would be a shock if it wasn’t one of those top three teams lifting the trophy on March 7. All four rounds will be played on consecutive days with the bottom four teams kicking things off on March 4. The quarters will take place on March 5, semifinals will take place on March 6, and the final will be played on ESPN2 on March 7. The top two seeds have byes until the semifinals start.

The most dominant team in the OVC is one of the favorites again this season as the Murray State Racers will look to win their 18th OVC championship. Among active teams in the conference, Eastern Kentucky (6), Austin Peay (5), Morehead State (4), Tennessee State (2), Belmont (2), Tennessee Tech (1), Southeast Missouri State (1), Eastern Illinois (1), and Jacksonville State (1) have all lifted the trophy.

Last season, Murray State lifted their 17th trophy after entering the tournament as the #2 seed behind Belmont. Murray State opened up their tournament in the semifinals with a tight 76-74 win over #3 Jacksonville State and then knocked off #1 Belmont 77-65 in the championship. The Racers, led by now NBA Rookie of the Year favorite Ja Morant, knocked off the #5 seed Marquette in the first round of the NCAA Tournament before getting trounced by the Florida State Seminoles in the second round.

This is going to be a great tournament as there are three really good teams who are going to be battling it out for one bid into the NCAA Tournament. I don’t see many upsets happening in this tournament as I have all of the top four seeds advancing to the semifinals. In the semifinals, I like #1 Belmont to take care of #4 Eastern Kentucky and I like #3 Austin Peay to knock off #2 Murray State. Belmont and Austin Peay split the season series, with each team winning at home, and I like Belmont to get the win in the final and win the 2020 Ohio Valley Conference title. 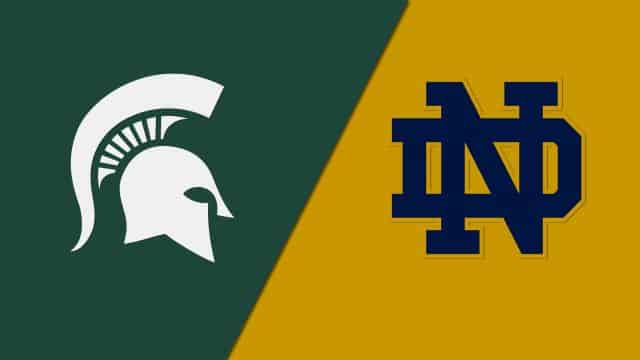