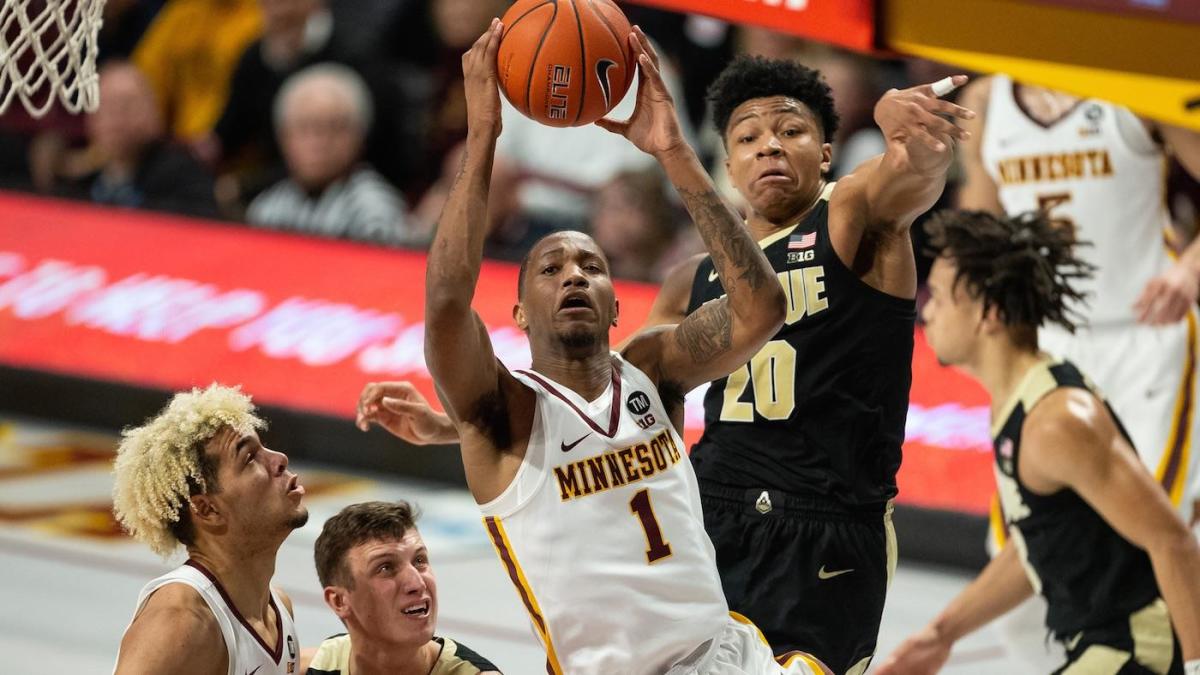 The last time the Golden Gophers played, they blew out the FIU Panthers, 89-62. The Golden Gophers knocked down 29 of their 30 free throws (96.7 percent) and held the Panthers to an offensive rebounding percentage of 19.6 (below their season average of 30.2). Minnesota was lifted by Daniel Oturu, who recorded 21 points and 20 rebounds.

The Boilermakers won big over the Central Michigan Chippewas in their last matchup, 97-62. The Boilermakers, who came into the game averaging an effective field goal percentage of 0.478, had a fantastic mark of 0.647, while the Chippewas had a turnover percentage of 24.9 (above their season average of 13.1). Sasha Stefanovic was the game’s high scorer with 23 points on 8-for-13 shooting from the field.

After the Golden Gophers won two out of three games against the Boilermakers last season, this will be the first matchup of the year between these two teams. In the last matchup, Minnesota won 75-73. Minnesota did a fantastic job of making free throws (16-21; 76.2 percent). Purdue, on the other hand, had a much better offensive rebounding percentage (35.1 vs. 29.0).

There’s a decent chance that Minnesota struggles to create turnovers. Purdue ranks 81st in the nation at avoiding errors (turnover percentage of 17.9 percent), while Minnesota forces the 234th-most turnovers (18.9 percent).

The Golden Gophers’ average margin of victory in their last five games has been 11.6, up from 9.6 for the season.