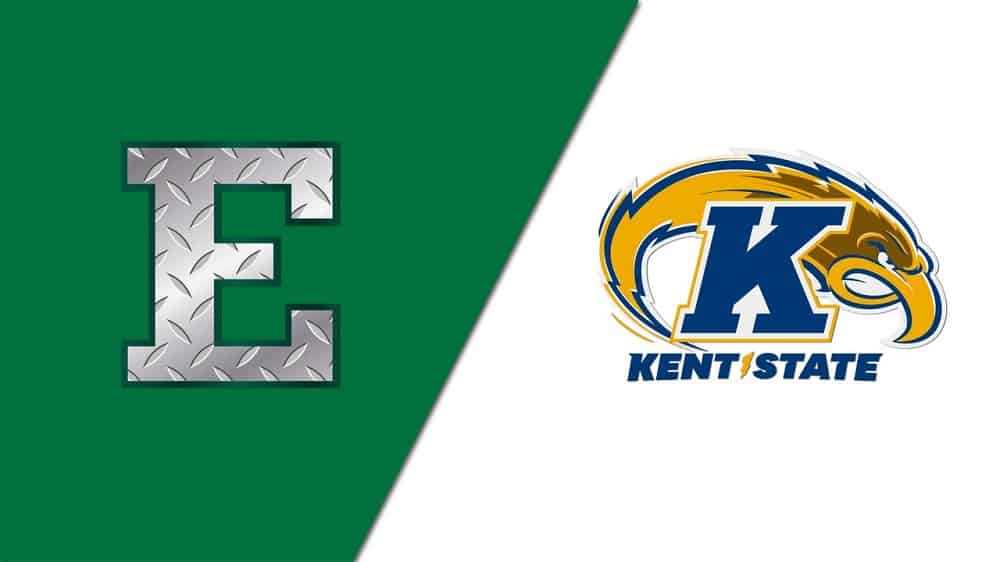 These two schools meet for the first time this season, and the Eagles head to Kent as massive 14.5-point underdogs. They sit at the 11th spot of the Mid-American Conference standings, just half a game above bottom-placed Northern Illinois, while the Golden Flashes occupy the third spot, only 1.5 games behind the leader Toledo.

The Eastern Michigan Eagles (4-8; 1-7 Conf.) had to postpone six games due to the COVID-19 issues, so Saturday’s clash against Kent State will be their first since an 86-65 defeat at Akron on January 26. The Eagles are riding a four-game losing streak while failing to cover the spread in that stretch.

Eastern Michigan is No. 325 in the NCAA NET Rankings and No. 259 in the latest KenPom rankings. The Eagles rank 262nd in the country in offensive efficiency (98.2) and 249th in defensive efficiency (106.2), and that tells you a lot about their performance before a long break caused by the COVID-19.

The Kent State Golden Flashes (13-5; 10-4 Conf.) are on a three-game winning streak following a 76-69 victory at the Western Michigan Broncos this past Tuesday. It was a tough challenge for the Golden Flashes who failed to cover a 10-point spread and barely avoided an upset down the stretch.

The Eagles should need some time to shake off the rust, and they’ve already struggled mightily on both sides of the ball, so I’m backing the Golden Flashes to cover a huge spread.

Kent State is a much better team than Eastern Michigan, especially on the offensive end. The hosts have a lot on the table here, chasing the top spot in the MAC, so I’m expecting them to take the Eagles seriously and thrash them off.

The hosts will look to push the ball in transition whenever they can, and considering the Eagles’ performance on both sides of the floor, the Golden Flashes will have plenty of chances to score in transition.