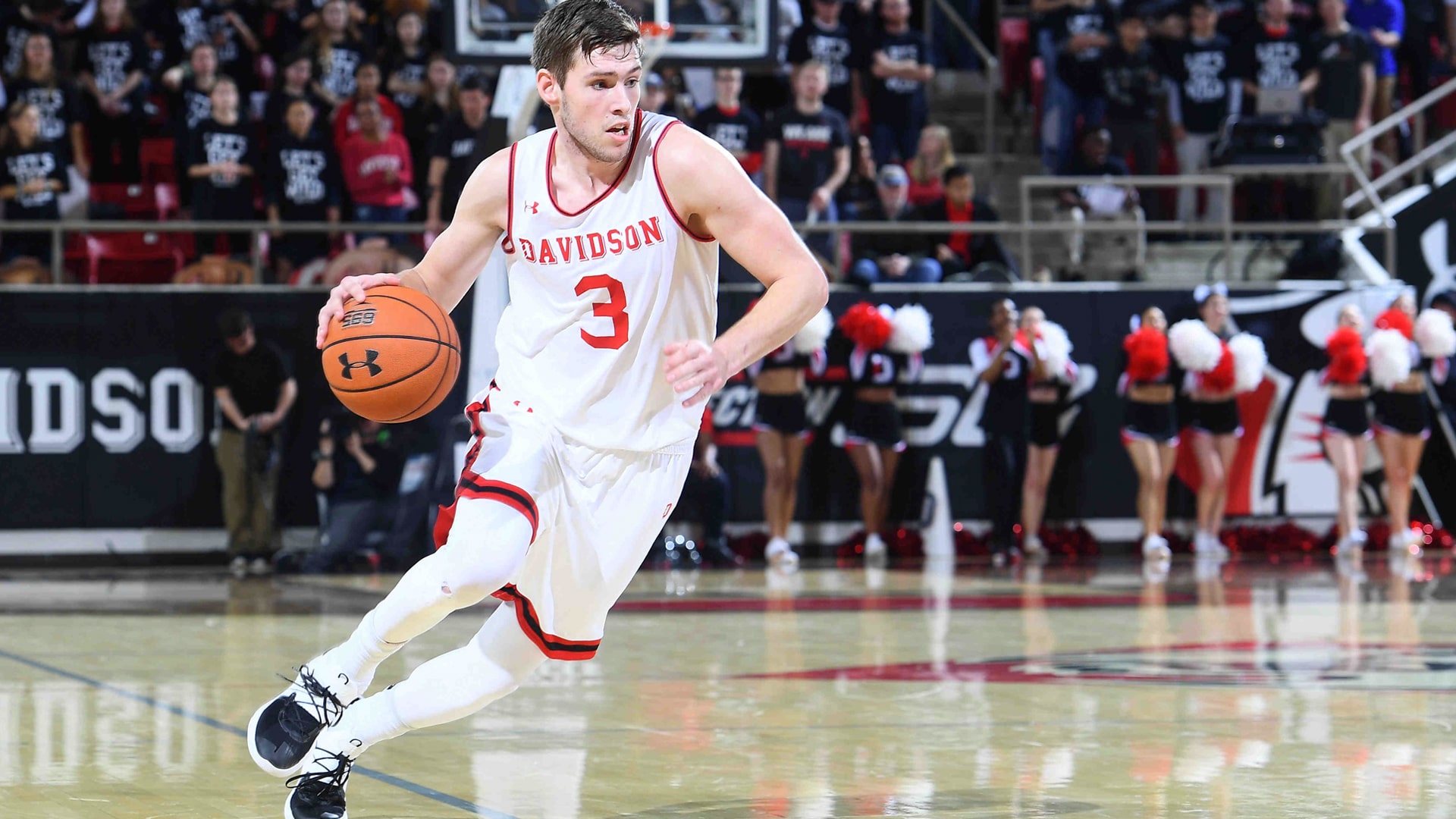 Davidson opens as a 11 point favorite over St Josephs with a total of 144.5 at Pointsbet Indiana Sportsbook.

The last time the Wildcats played, they blew out the St. Bonaventure Bonnies, 93-64. The Wildcats, who came into the game averaging an offensive rebounding percentage of 24.1, had a phenomenal mark of 41.4 and had an effective field goal percentage of 0.669 (above their season average of 0.532). Jon Axel Gudmundsson led the way for Davidson, finishing with 14 points, 11 rebounds and eight assists.

The Hawks lost big to the Rhode Island Rams in their last contest, 73-55. Rhode Island’s turnover percentage was their largest advantage over Saint Joseph’s. The Rams had a rate of 16.0 (worse than their season average of 14.6), while the Hawks posted a mark of 22.7 (above their season average of 16.6). With nine points and 13 rebounds, Toliver Freeman put together a good game for Saint Joseph’s.

This game should be a showdown of opposite styles. Saint Joseph’s has preferred to play up-tempo (53rd in possessions per game), while Davidson has been more half-court-oriented (301st in possessions per game). Moreover, the Wildcats’ 43rd-ranked offense (offensive efficiency of 109.6) will face off against the Hawks’ 348th-ranked defense (defensive efficiency of 113.0).

This will be the second game of the season between these two squads. Gudmundsson scored a game-high 30 points in the first matchup, in which the Wildcats beat the Hawks 89-83. He also put up 10 rebounds. The Wildcats knocked down 27 of their 36 free throws (75.0 percent) and had a much better turnover percentage (11.3 vs. 17.8).

Davidson averages 14.3 assists per game, which ranks 75th in the nation. Saint Joseph’s ranks 225th in assists allowed per game (14.6).

The Wildcats’ average margin of victory in their last five games has been 16.0, up from 6.4 for the season.