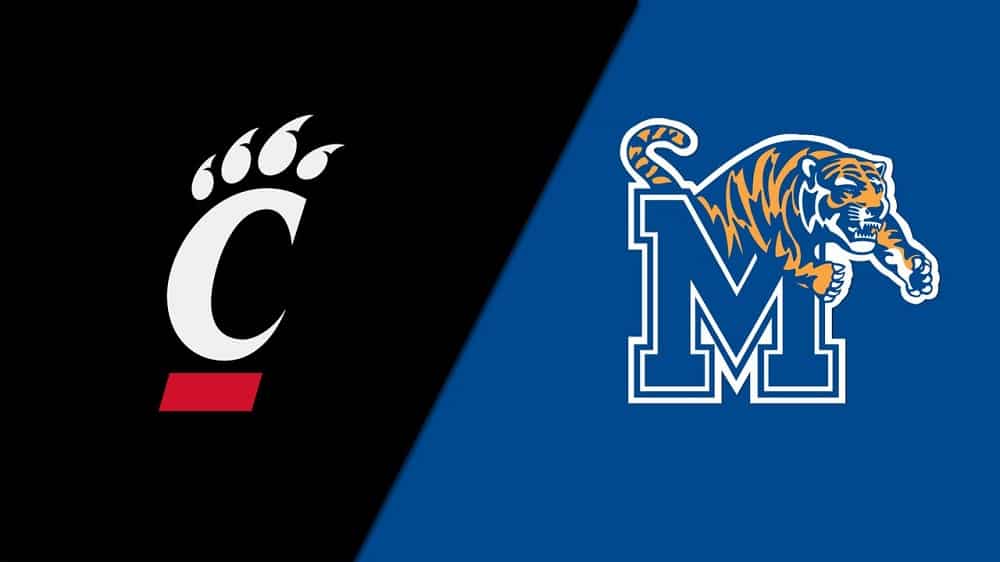 The Cincinnati Bearcats travel to Memphis, Tennessee, on Monday night to face off against the Memphis Tigers in the American Athletic Conference showdown, so here’s the best betting pick along with the latest odds update on FanDuel Sportsbook.

The Bearcats and Tigers meet each other for the first time this season, and Cincinnati has won seven of its previous eight encounters with Memphis. However, the Tigers opened as 6.5-point favorites in this one, so let’s see what can we expect from Thursday’s clash at FedExForum in Memphis.

The Cincinnati Bearcats (5-7; 3-4 Conf.) returned to the floor last week after canceling four straight games in January. They beat Temple 63-60 as 3-point road dogs and Tulane 64-61 as 5.5-point road favorites, so the Bearcats hope for another solid performance on the road when they visit FedExForum.

Cincinnati is No. 118 in the latest NCAA NET Rankings, so it’s fair to say that the Bearcats are one of the most unpleasant surprises of the 2020-21 college basketball season. They score only 104.1 points per 100 possessions (129th in the nation) while yielding 94.7 in a return (58th).

The Memphis Tigers (12-6; 8-3 Conf.) have won six of their last seven games overall and are rolling on a three-game win streak following a 66-59 victory to the East Carolina Pirates this past Saturday. They nearly blew a 13-point lead, shooting just 38.5% from the field, but the Tigers’ defense was a key factor down the stretch.

The Bearcats have improved slightly over their last two outings, especially on the defensive end, but in general, they’ve struggled all season long with only 48.2% of minutes played return from their 2019-20 roster.

On the other side, the Tigers have some serious offensive issues, but they lean heavily on their firm defense. Memphis allowed more than 69 points only once in its previous ten games overall, and the Tigers should shut down the Bearcats’ offense.

The hosts could struggle offensively, too, but they possess more depth than Cincinnati and shouldn’t have problems covering a 6.5-point spread.

This game should go way in the under of a 137.5-point line, considering offensive woes and stout defenses on both sides. On the other hand, both teams love to play at a fast pace, averaging above 70.5 possessions per 40 minutes.

Anyway, I would lean on the Tigers’ D to completely shut down the Bearcats who have to bring their best defensive game if they want to stand any chance of winning this contest. The under is 5-2 in the last seven meetings between Memphis and Cincinnati, and it is 16-3-1 in the Tigers’ previous 20 games overall.